IN MEMORY OF DUANE HODGES

A Seaman Just Doing His Job 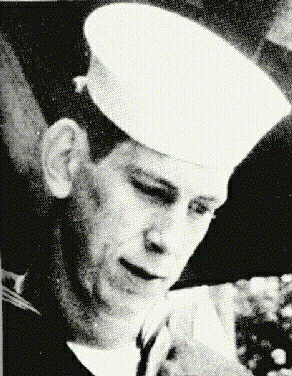 " The incident that led to his death and wounding of other crewmen will never be forgotten by us and will go down in Naval history as one of our saddest days".

Duane Hodges was Killed in Action on January 23, 1968 when a 57 mm shell came through the hull of the Pueblo and exploded in his abdomen. After the Crew was released Duanes body was laid to rest in his hometown of Creswell, Oregon Duane received the Silver Star, posthumously and that is on his gravestone. 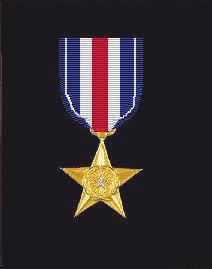 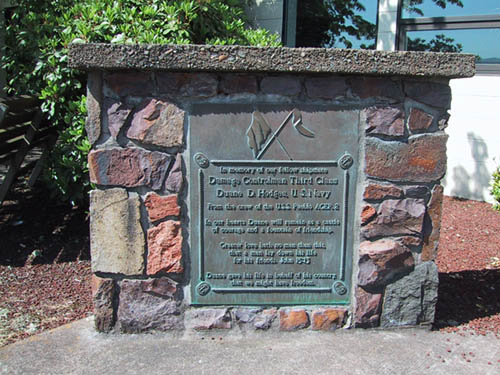 This Memorial was given to the City of Creswell Oregon by the Crew of the USS Pueblo. The Inscription reads:

In memory of our fellow shipmate

From The crew of the USS Pueblo AGER 2

In our hearts, Duane will remain as a castle of courage and a fountain of friendship.

Greater love hath no man than this, that a man lay down his life for his friends. John 15:13

Duane gave his life in behalf of his country, That we might have freedom.